Congratulations to the girls and the crew, but first and foremost directors Mikael Frendel and Emelie Granqvist. 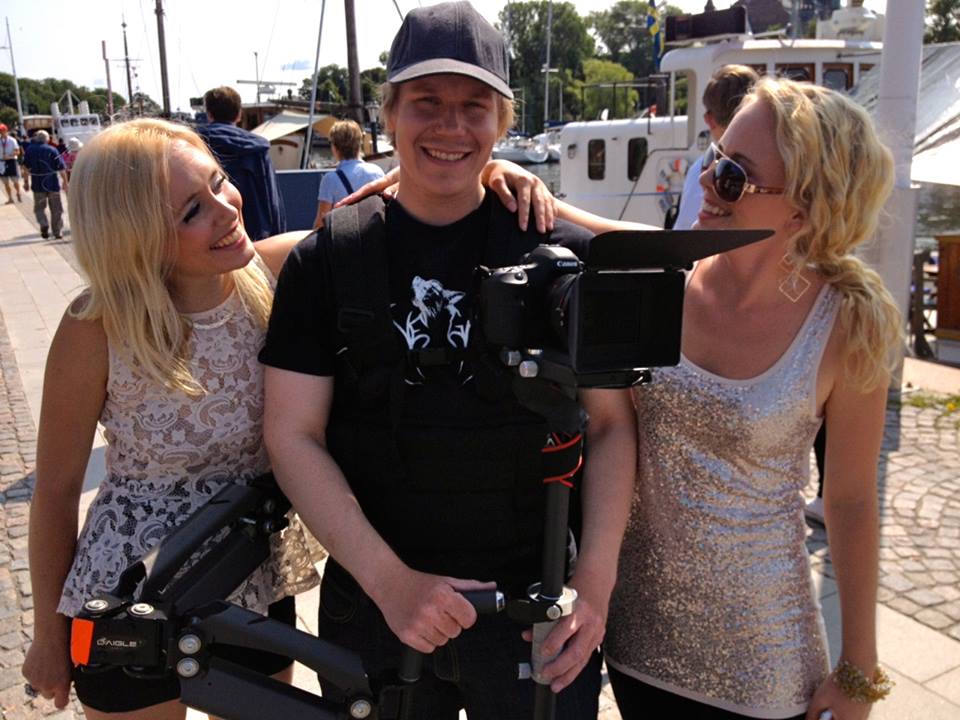 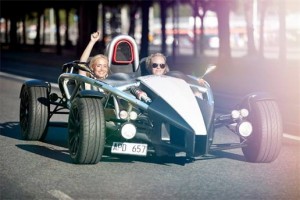 Award at the IMC Awards in LA. The duo receives the prize at

the award ceremony in Hollywood. The group also is wins the

IMC:s Best Band of the Year. 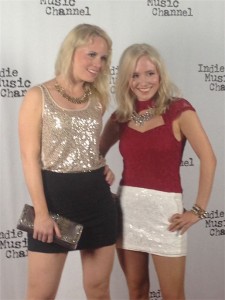 Beatlife has written the original song from which the samples come from.

in Asia, USA and Europe. Beatlife has contributed with three songs. 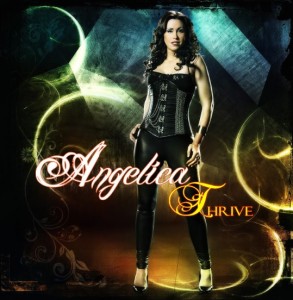 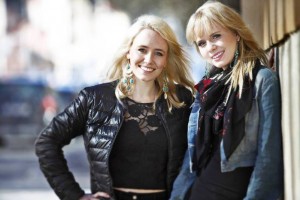 Contest with the song “I believe”, written and produced

by Beatlife. The song will be released later during 2013. 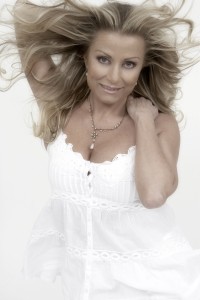 Swedish singer Tove Jaarnek who is returning to Sweden after

many years abroad. The first singel will be “I believe”, written

by Beatlife, with which she will also compete in The

sisters Jos & Gab on Reverbnation. Video is being shot in

May/June. This summer hit will soon be available for purchase.

Beatlife has written and produced the song. 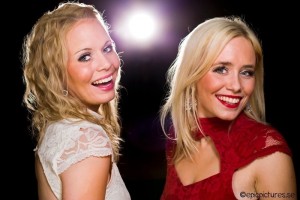 a broken heart” with Noida feat. Lawrence Short. Beatlife has

written the song and co-produced.

of my Sweet”. Record label is Italian Frontiers and Beatlife has

written 3 of the songs. 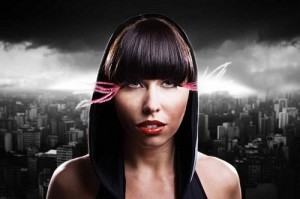 monitor stand, in Norway and Finland.

from our own line of professional table loudspeaker stands.

monitor stand for loudspeakers designed by Beatlife. For studio

written the songs “Cyanide” and “For an angel”.

all 32 entries for Karaoke Service Finland in less than a month!

The DVD is released the day before the final TV-show!