The summer of 2015 has been filled with both recreation and hard work and Beatlife is now looking forward to an exciting autumn. We have a lot of cool new songs, an Italian/Chilean collaboration going on as we speak, an American one upcoming, the IVT jingles starting to be aired, contribution on three songs on a charity album, deals to be made and much more. Hope you enjoyed your summer as much as we did, although in Sweden it has been rainy 99% of the time. We found a double rainbow though, and maybe double pots of gold as well? 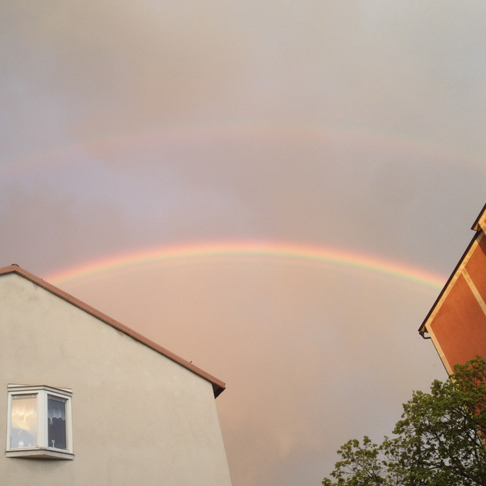